If you were given the opportunity to get towed into mutant waves like the ones above, at a sketchy, likely-very-sharky slab in the middle of god knows where, would you take it? Yeah, me neither. But Kerby Brown definitely would. In the latest edit from Tom “Jenno” Jennings, the hard-charging hellman dances with a below-sea-level monster–the kind of wave you’d likely only see in your most harrowing nightmares. Kerby, however, seems to be in his own kind of dream world, scoring bottomless caverns the width of a Mack Truck. Click play to watch Kerby thread tube after enormously large tube, without another soul in sight. Filmed and edited by Tom Jennings, with additional footage by Rex Nink-Mowday.

The Surfers View brings you free surf cams from across the United States, including New York, New Jersey, Delaware, North Carolina, Florida, California, and Hawaii. We also have international surf cams live streaming the surf from spots like Tamarindo in Costa Rica! 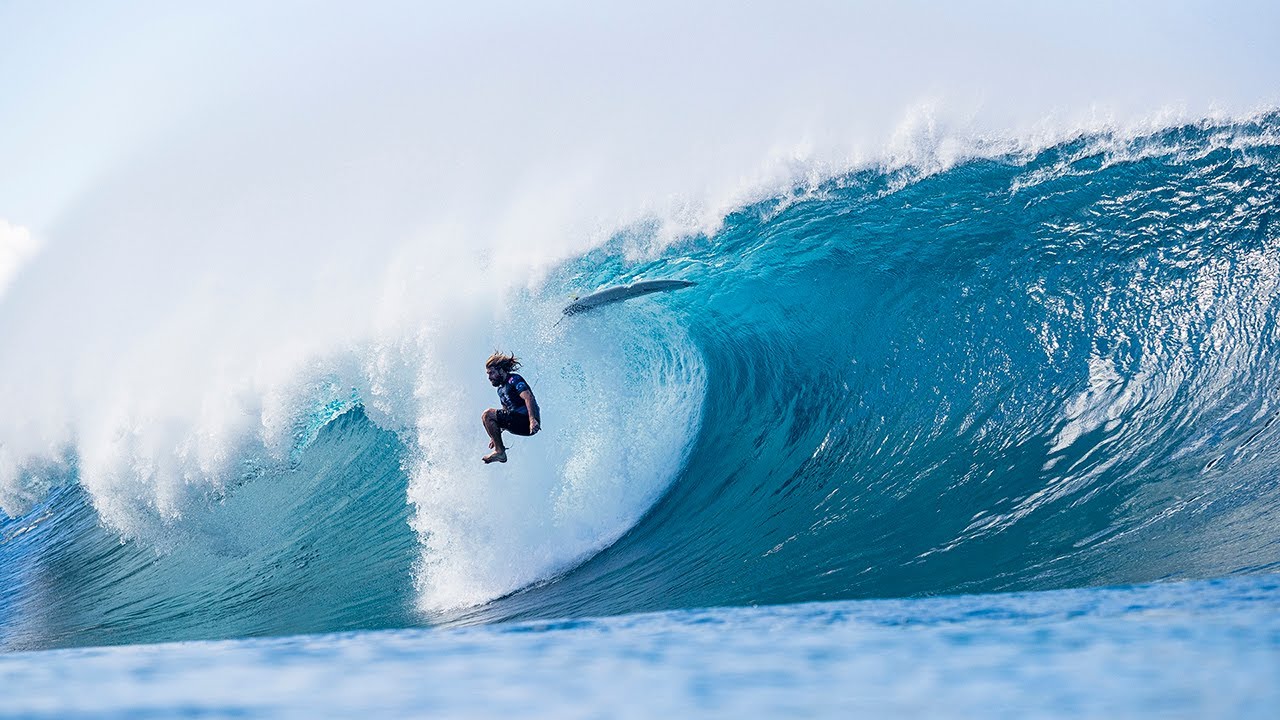